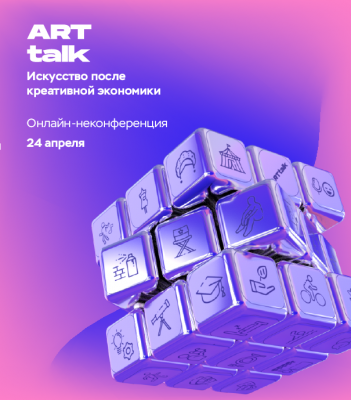 On April 24, at 12: 00, a non-conference " ARTtalk. Art after the creative economy". The event will be held in the form of a global discussion on trends, innovations and prospects for creative and innovative activities. Leading representatives of art, science and technology, socially oriented non – profit organizations, creative managers-all those who are considered leaders of change today-will gather on one platform. Organizer of the non-conference – art cluster "Tavrida»

"ARTtalk will allow participants to reassemble and organize, like a Rubik's cube, their ideas about the impact of creativity and innovation on the economy, and help generate breakthrough ideas and solutions. More than 50 experts from around the world will discuss the differences and similarities between generations Z and Alpha, the future of education in the era of the knowledge economy. We are waiting for heated discussions about what the creative economy is based on, what is a transformation and what is a hype, and why some technologies live for centuries, while others do not, " said Sergey Pershin, head of the Tavrida art cluster, Director of the Center for the Development of Cultural Initiatives.

"ARTtalk. Art after the Creative Economy " will combine several formats at once, including talk shows with expert discussions, drive interviews, battle of technologies, creative storm, show presentations and visionary fresh. The total duration of the discussions is 15 hours. As part of the non-conference, a charity online marathon of the All-Russian mutual Aid campaign #MYVMESTE will also be held.

Among the invited speakers: Director of the ANO "Center for the Development of Cultural Initiatives", head of the art cluster "Tavrida" Sergey Pershin; artistic director of the "Gogol Center" Alexey Agranovich; Director of interaction with creative industries and talents at "Sberbank", Executive Director for the development of the Sber X ecosystem Alexander Gagiev; head of the production and content directorate of the video platform Mail.ru Group Ekaterina Sergeeva; head of the media project about video games PLAYER ONE (MY.GAMES) Anton Gorodetsky; marketer and social psychologist, Candidate of Psychological Sciences, Doctor of Social Sciences, President of the research holding "Romir", Vice-President of the international association "Gallup International" (Gallup International Association) Andrey Milekhin; President Professor of the City University of New York Alumni Center, founder and director of Cultural Analytics Lab, one of the leading theorists of digital culture around the world Lev Manovich; co-founder of the NFT-platform Raible, industrial designer, founder of KB "Arkhipov" Vasily Arkhipov; Kirill Smirnov, creative director of the Okko multimedia service, as well as other representatives of various areas of the creative sphere, federal youth movements and non-profit organizations.

Today, the creative industries are the driving force of the economy: it is a financial turnover of more than $ 2 billion, almost 30 million jobs, as well as the development of tourism, the social sustainability of cities, and the improvement of the innovation environment.

Participation in the non-conference is free of charge. Registration is available on arttalk. art.

Background: The Tavrida Art Cluster is a platform of opportunities that helps young people realize their professional potential in the creative industries and cultural and art sectors. The art cluster "Tavrida" is part of the federal project " Social Activity "of the national project" Education " with the support of the Federal Agency for Youth Affairs. The project is organized by the ANO "Center for the Development of Cultural Initiatives". Tavrida began its history in 2015, when it received the status of the All-Russian Youth Educational Forum. In six years, the project has developed to the format of a large-scale art cluster and in 2021 will transform into a single ecosystem of services for current and future leaders of the creative industries. 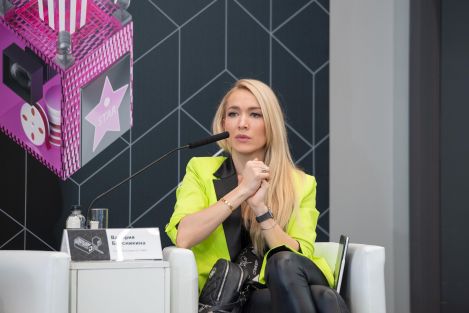 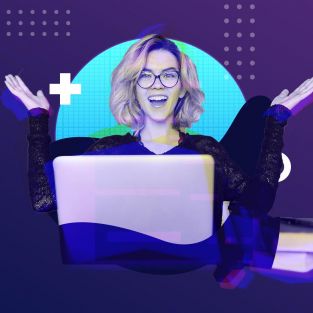 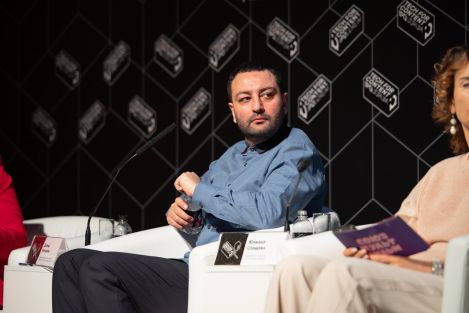 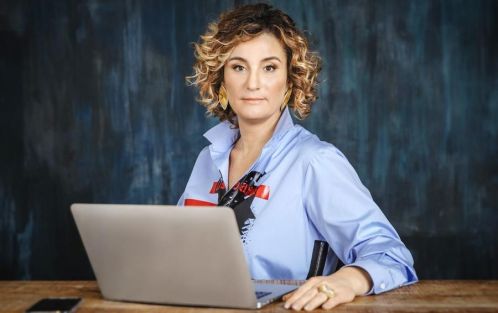 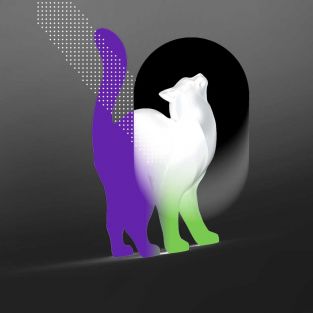 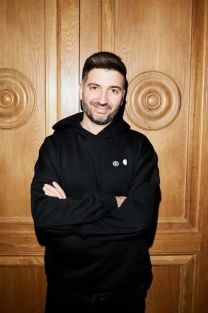 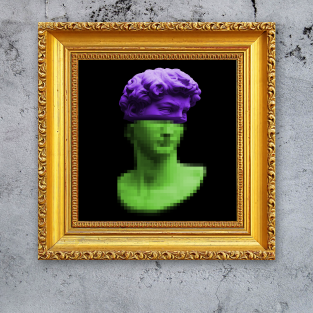 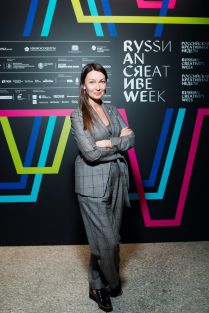 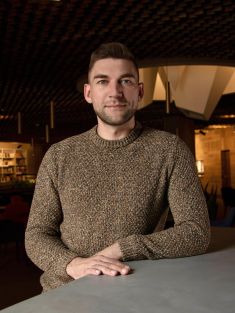 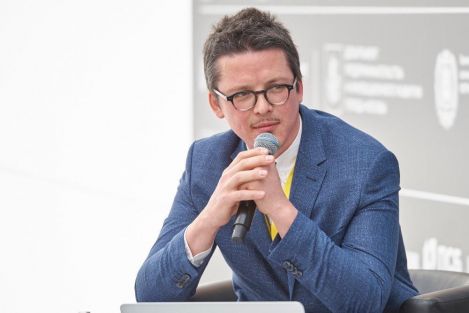 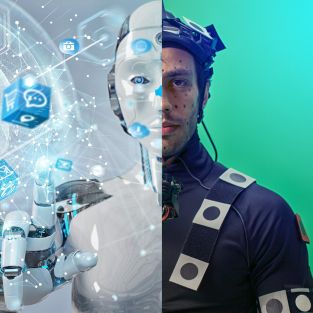 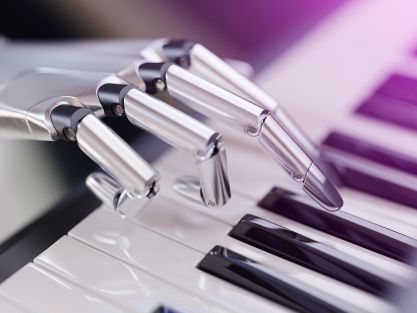 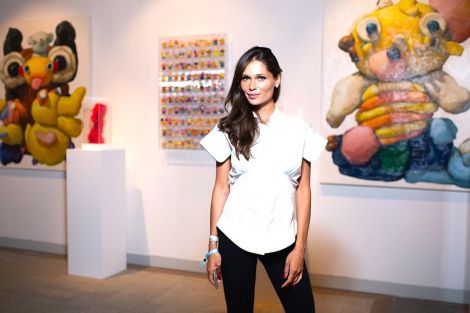 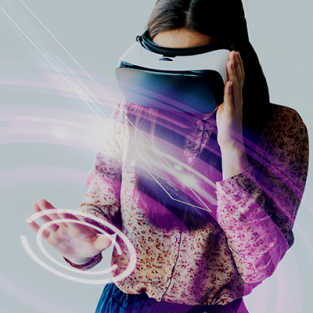 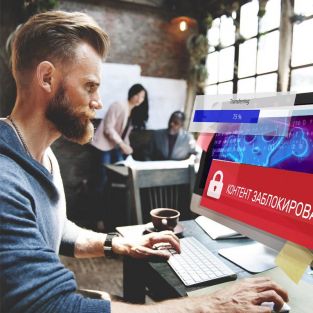 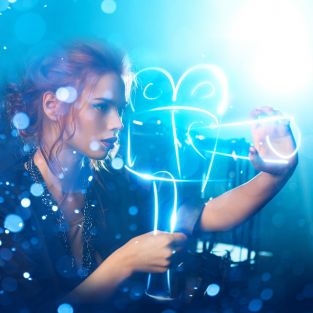 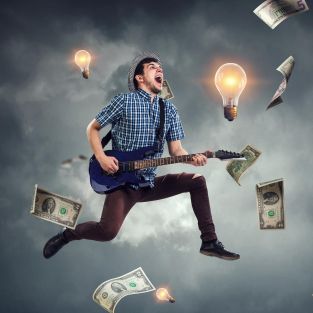 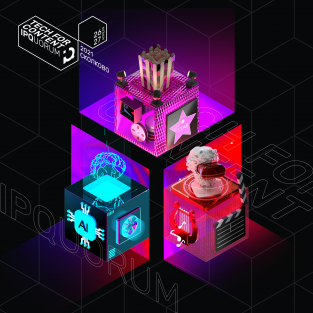 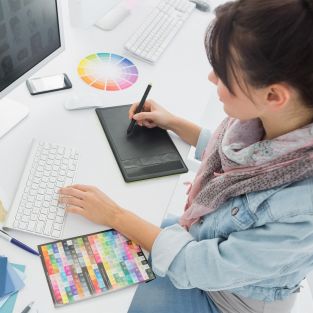 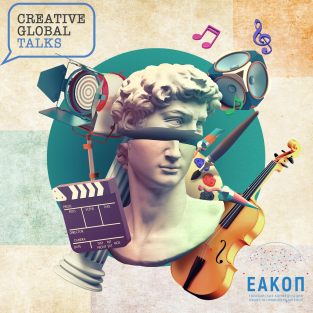 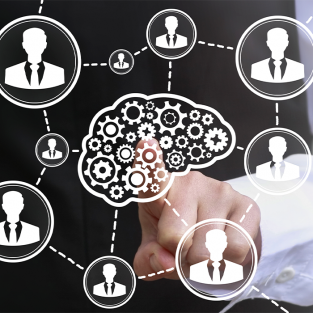 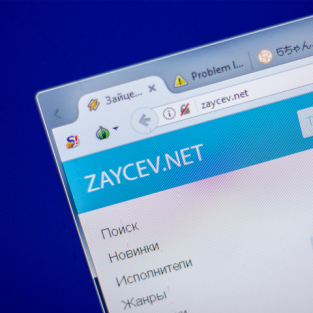 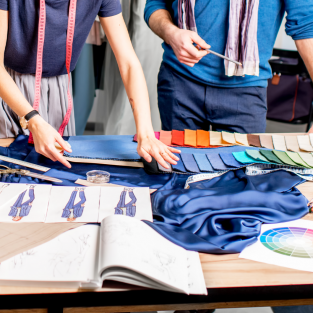 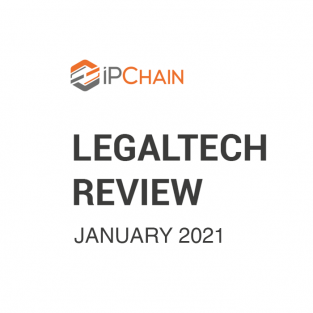 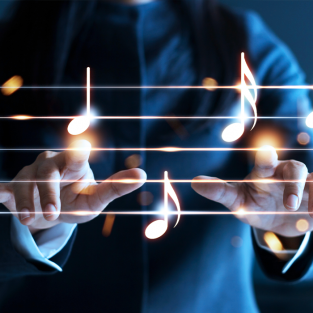 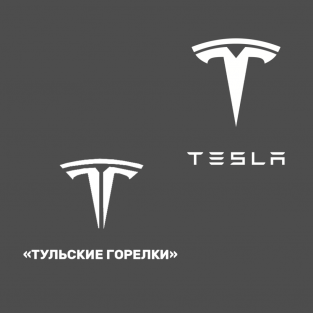 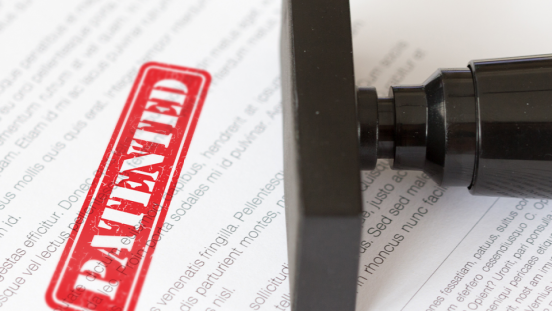